Virgil van Dijk will not participate in Euro-2020 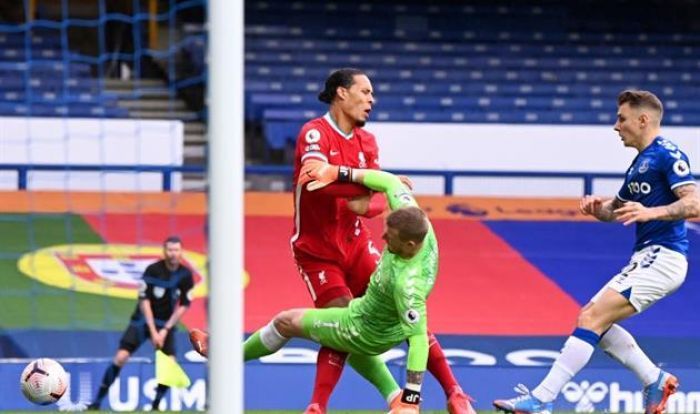 Virgil van Dijk has been out of action since October due to a serious knee injury he suffered during the clash against Everton.

In the current season of the Premier League, the Dutchman took part in five clashes and scored 1 goal.