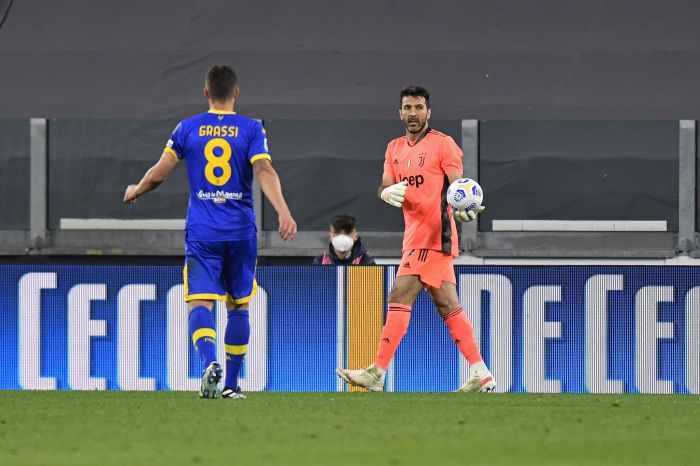 Gianluigi Buffon may continue his career at Barcelona.

According to Footmercato, Barcelona have started talks with the former goalkeeper of the Italian national team.

Earlier, Buffon announced that he will leave Juventus at the end of this season.

The 43-year-old Italian played for Juventus from 2001-2018, after which he transferred to PSG. In 2019, he returned to the Italian club, and participated in 12 matches this season, conceding 7 goals. His current deal with Juventus runs until the end of this season.