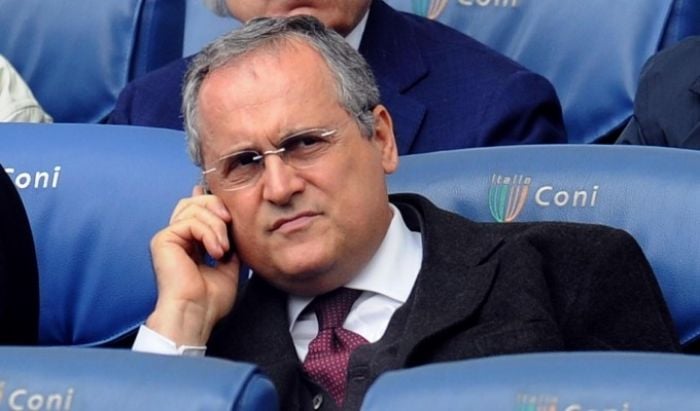 Lazio’s owner Claudio Lotito will have to sell his other football club (Salernitina), which will play in Serie A next season, Football Italia reports.

Salernitina have scored a pass to the league of the top football clubs of Italy for the first time in 23 years. According to the rules and regulations, the owner of a football club can’t have two or more football clubs in the same league. It turns out that Lotito must sell one of his clubs in the course of 30 days.