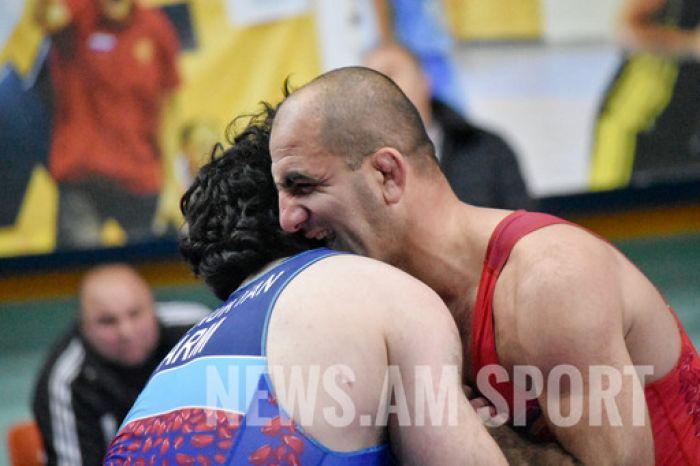 Greco-Roman wrestlers will start competing Sunday at the final qualification tournament, in the Bulgarian capital Sofia, for the rescheduled Tokyo 2020 Olympic Games.

But only the finalists in the Sofia tournament will qualify for the Olympic Games in Tokyo.

To note, Armenia’s freestyle wrestlers Arman Andreasyan (74 kg) and Hovhannes Mkhitaryan (86 kg) already have competed in Sofia, but they could not qualify for the Olympics.