Raul Gonzalez is main candidate for manager of Eintracht Frankfurt 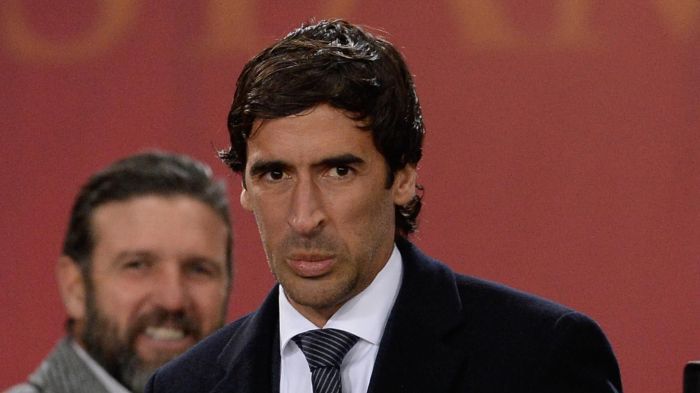 The German football club’s administration has negotiated with representatives of the 43-year-old Spanish coach, and the future talks have been postponed to the end of this season.

Currently, Raul is the manager of the second team of Real Madrid.

During the current German championship, Eintracht Frankfurt are in fourth place with 56 points after 31 games. The team’s manager Adi Hutter will quit this summer.