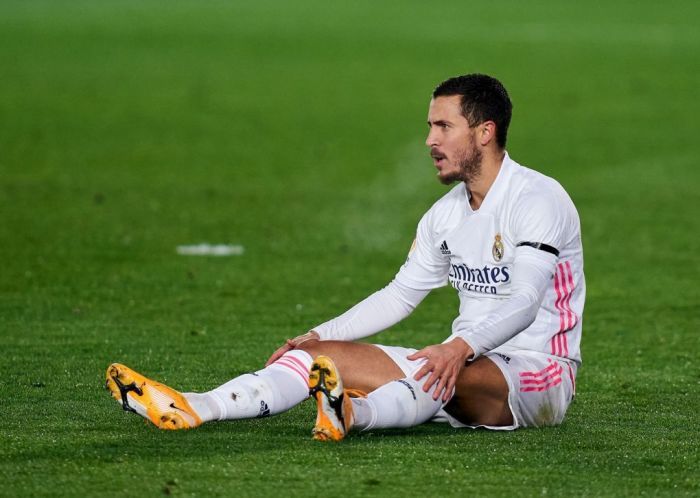 Real Madrid’s fans slammed Hazard, who laughed while congratulating his former teammates on making it to the final after the team was defeated by Chelsea 0-2 in the return match of the semi-final of the Champions League. Hazard apologized to the fans for his behavior.

During the current Spanish championship, Hazard played 11 matches, scored 2 goals and made 1 pass for a goal.