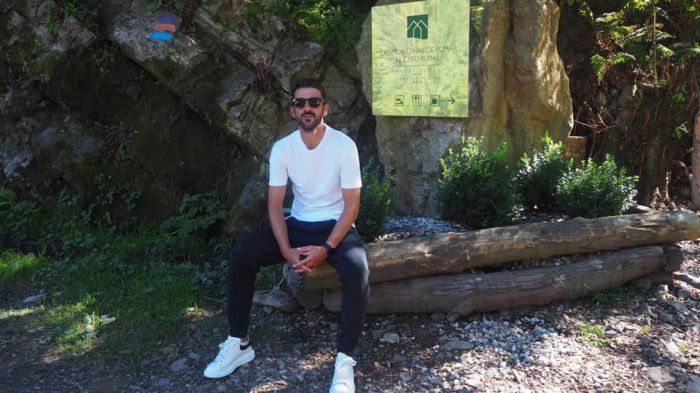 Former striker for FC Barcelona and the Spanish national team David Villa has been appointed to a position by Odisha FC, Marca reports.

The world and European champion will be head of the football club’s football committee. FC Odisha won 11th place at the championship that ended in India.

Throughout his career, Villa, 39, has also played for Valencia and Atletico Madrid, as well as New York City and Vissel Kobe.