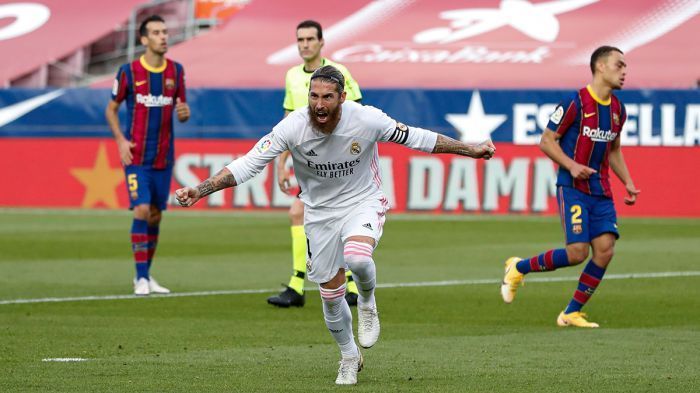 Real Madrid’s senior player Sergio Ramos has shared his thoughts about the team’s failure in the Champions League (Real Madrid were defeated by Chelsea during the semi-final).

“We’re disappointed, yes. But we’re not finished. A history built on victories but Real Madrid has always risen from defeats. The league title is still there for us and we’re up for it,” the Spanish center-back wrote on his Instagram. The footballer’s contract ends this summer.

After 34 legs of the Spanish championship, Real Madrid are in second place with 74 points, followed by FC Barcelona in third place. The leading Atletico have 76 points.