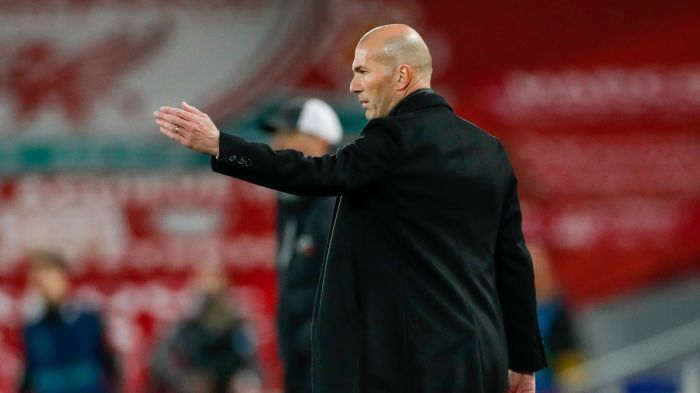 According to the source, Zidane is tired of the players constantly getting injured, their calendar problems and the ongoing criticism of the presses in Madrid. The French football manager also has trouble adapting to the current restrictions due to the coronavirus pandemic in terms of coaching.

Some members of the team aren’t supporting the coach anymore. Marcelo and Isco aren’t satisfied with the game. Real Madrid’s administration hopes Zidane remains until the end of the contract, but will also respect his decision to quit.

Real Madrid failed to beat Chelsea during the semi-final of the Champions League.