Aubameyang: Upcoming game is one of most important games for me in Arsenal 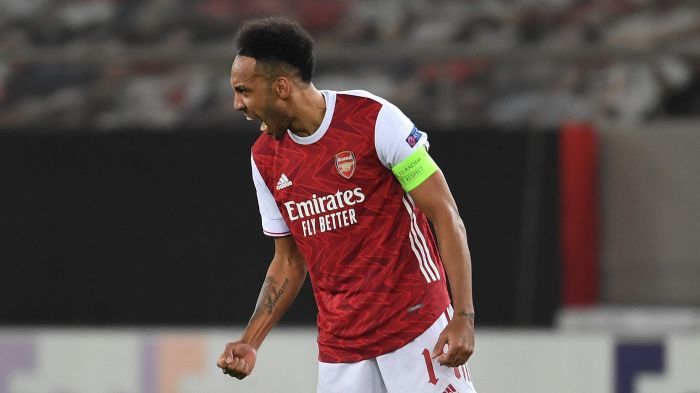 Arsenal’s Gabon forward Pierre-Emerick Aubameyang shared his expectations from the return match of the semi-final of the Europa League against Villareal ahead of the match.

UEFA’s press service reports that Aubameyang said this match is one of the most important ones for him in Arsenal, adding that Arsenal really want to win and make it to the final.

The Arsenal-Villareal return match will take place on May 6. Villareal won the first game 2-1.