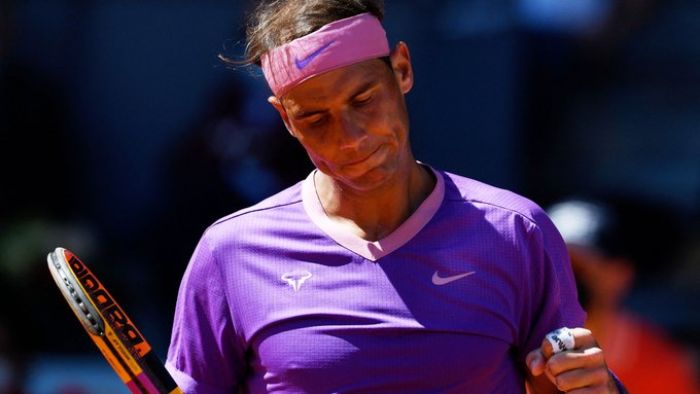 The Spanish tennis player competed with 18-year-old Carlos Alcaras (Spain) and scored a victory in 1 hour and 17 minutes (6-1, 6-2). On May 5, Alcaras celebrated his 18th birthday.

To score a pass to the quarter-final, Nadal will compete with Australia’s representative Alexei Popyrin, who defeated Italian Jannik Sinner in the second round.