Lazio have eye on Juan Mata 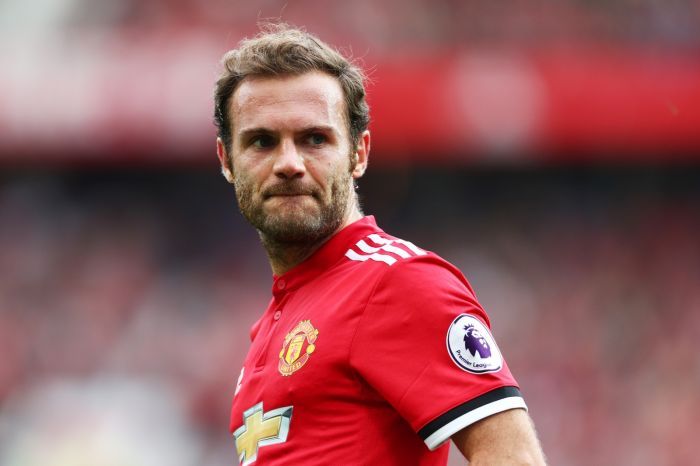 Lazio are interested in the 33-year-old Spanish footballer’s services and have offered him a two-year contract with an annual salary of EUR 4,000,000.

Mata has been playing for Manchester United since 2014, and his contract will end after this season. During the current English championship, Mata played 7 matches and made 2 passes for goals.