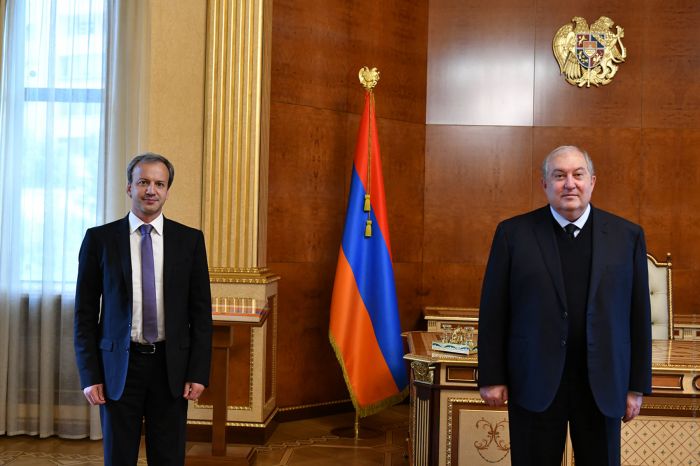 During the meeting, the sides exchanged views on the prospects for the development of chess in Armenia, and stressed the rich chess traditions of Armenia and the importance of preserving and developing them, reported the press service of the Armenian Chess Federation.

They touched also upon the avenues for cooperation with the Skolkovo international scientific-educational center within the framework of the ATOM initiative of the Armenian President.