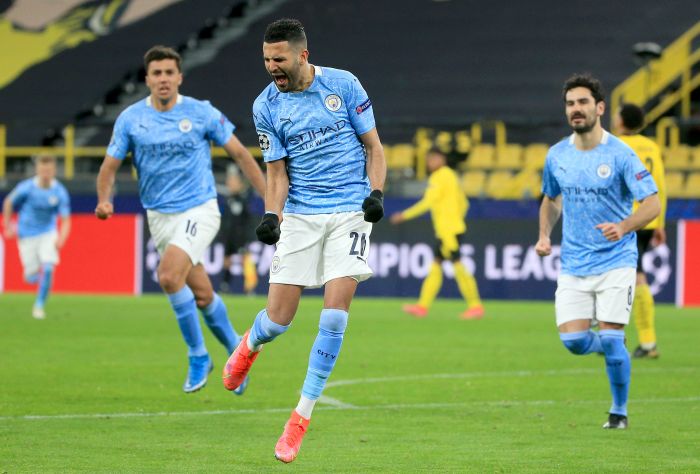 English Premier League current leaders Manchester City have reached the final of the UEFA Champions League for the first time in club history.

They hosted French Ligue 1 titleholders PSG and won 2-0 in the return leg of the semifinals.

Man City had won 2-1 in the first leg in Paris.

The second spot to the Champions League final will be vied for between Chelsea and Real Madrid in Wednesday’s return leg between these two clubs. They had played a 1-1 draw in their first leg in Spain.