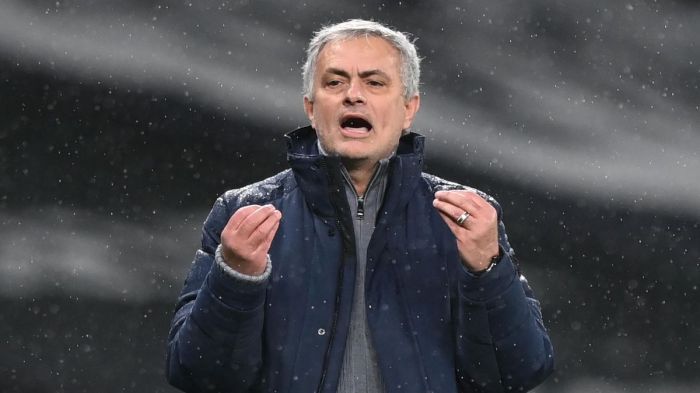 The new champion Inter’s Italian manager Antonio Conte is the only one who receives more in Serie A (EUR 12,000,000).

In July, Mourinho, 58, will replace Paulo Fonseca, whose contract with Roma ends in June 2024.

In Italy, Mourinho managed Inter in 2008-10 and scored 5 titles, including two-time champion of the country, winner of the Champions League, winner of the Italian football cup and the super cup winner.