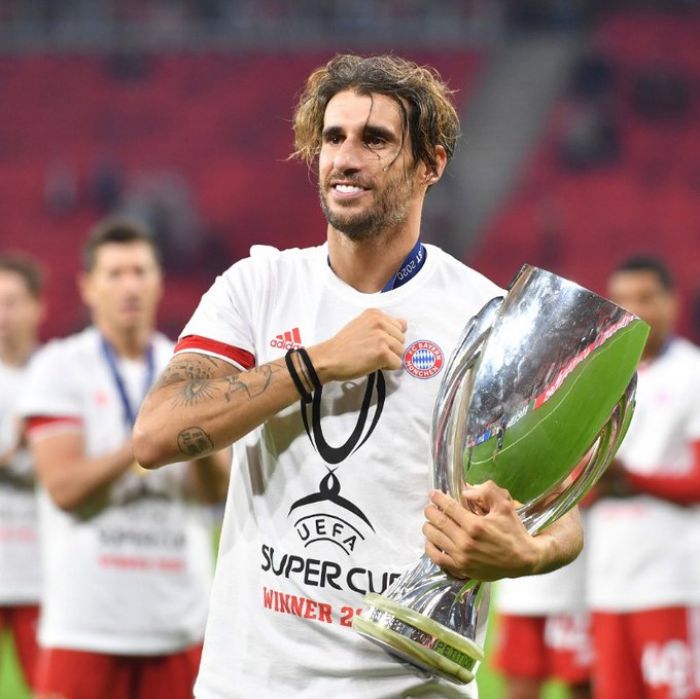 Spanish midfielder Javi Martinez, 32, will quit Bayern Munich after this season, as reported on the official website of Bayern Munich. The sides have decided not to extend the contract set to end on June 30.

In 2012, Martinez moved from Atletico Bilbao to Bayern Munich and went on to become eight-time champion, five-time cup winner and four-time super cup winner of Germany, as well as two-time winner of the Champions League, the Europe Super Cup and the World Club Championship.

In 2010-17, Martinez played with the Spain national team and became world and European champion.