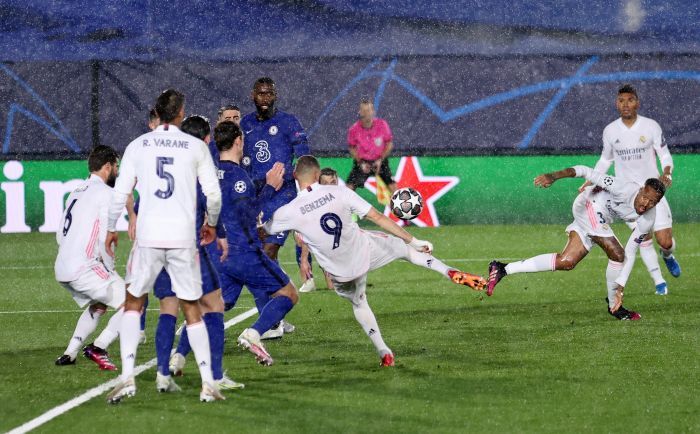 Real Madrid will be hosted by Chelsea in the return leg of the semifinals in the UEFA Champions League.

In this match, the bookmakers consider Chelsea the favorites as they give a bet of 2.20 for their win, whereas the respective bet on Real is 3.40, and that on a draw is 3.30.

Wednesday’s clash in London will kick off at 11pm Armenia time.

Chelsea and Real had played a 1-1 draw in the first leg in Spain.

The winner of this pairing will face Manchester City, which eliminated PSG in the semifinals, in the final of the Champions League.