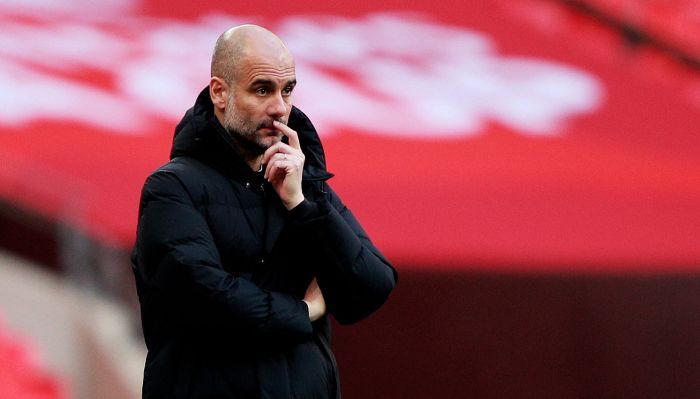 Manchester City’s Catalonian manager Pepe Guardiola shared his expectations from the return match against PSG for the semi-final of the UEFA Champions League.

UEFA’s press service reports that Guardiola said PSG is a wonderful team that might surprise Man City for victory, but he knows that his team can play wonderfully. He added that Man City will aspire to dictate the game and that Man City need to have good defense, be patient and aspire to score goals.

Print    |  Հայերեն
Thank you for your comment. Your comment must be confirmed by the administration.
last news on "Football – Champions League"
Total votes (13)