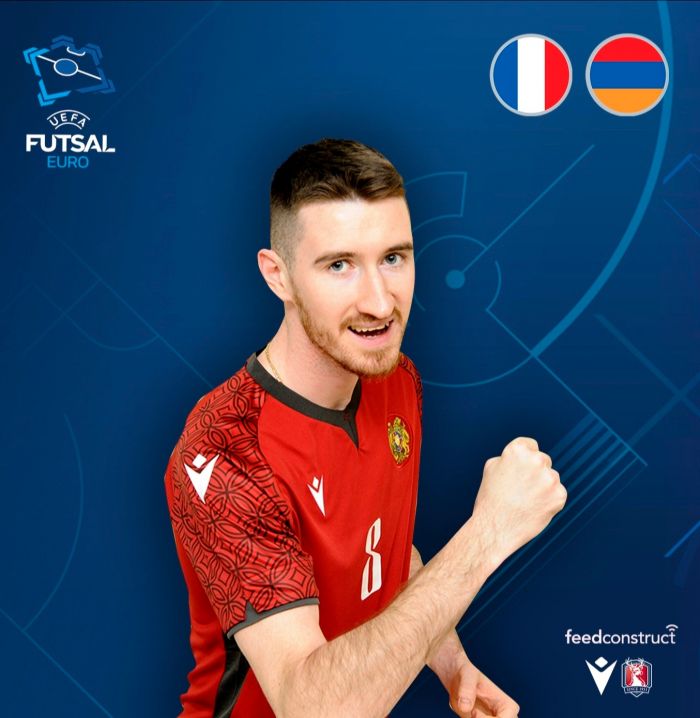 In the last round of the UEFA Futsal Euro 2022 qualifying competition, the Armenia national futsal team competed with the French team in Paris and were defeated 1-5.

The Armenian and French teams’ match in Yerevan ended with a tie (4-4). During the other games, the Armenia team were defeated and are at the end of the championship table of the second group with 1 point. France won the next-to-last place with 5 points and ended the competition.

Russia, which won and scored 18 points during all the matches, scored passes to the final stage, followed by Georgia (10 points), which won second place and scored a pass.