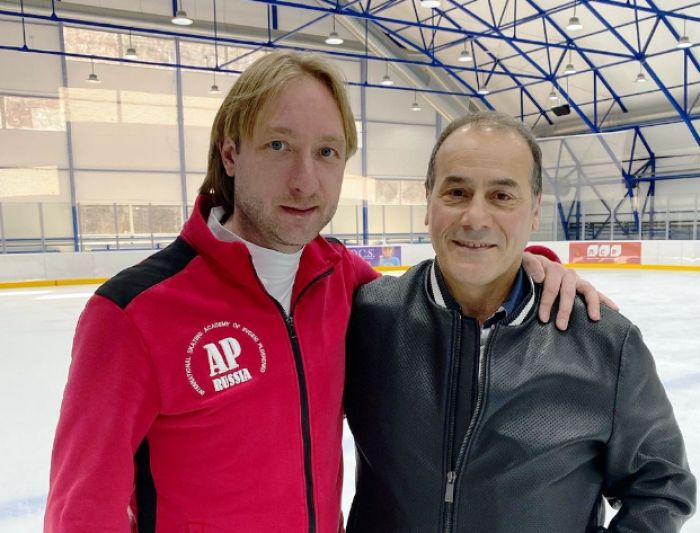 “My friend and outstanding coach, maestro Rafayel Harutyunyan and I agreed to collaborate. I hope our collaboration will help us have what we lacked in the past in the new season,” Plushenko posted on Instagram.

Rafayel Harutyunyan’s student who has received the most titles is Nathan Chan, who is a multiple world champion at the age of 21.

Rafayel Harutyunyan, 63, is a graduate of the Armenian State Institute of Physical Culture, started his coaching career in 1976 in Yerevan, after which he worked in Moscow. In 2000, he moved to the United States.