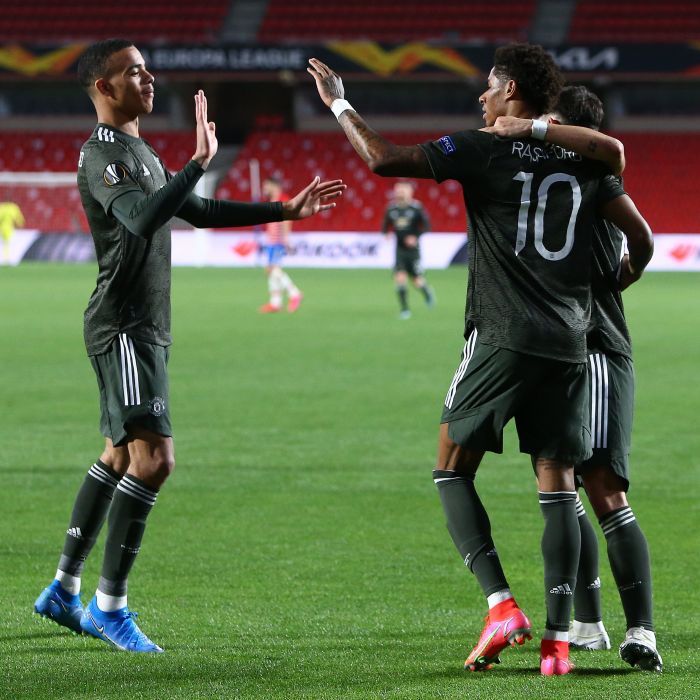 The first matches of the quarter-final have begun in the Europa League, and the first halves are over.

Roma are competing with Ajax in Amsterdam and are ending the first half with the minimum score.

Midfielder for the Armenia national team Henrikh Mkhitaryan still hasn’t returned to Roma and hasn’t left for the Netherlands after a shin muscle injury.

Arsenal ended the first half of the match against Prague’s Slavia 0-0. Croatia’s Dynamo Zagreb played against Villareal and were defeated 0-1. In Spain, Manchester United won Granada 1-0.