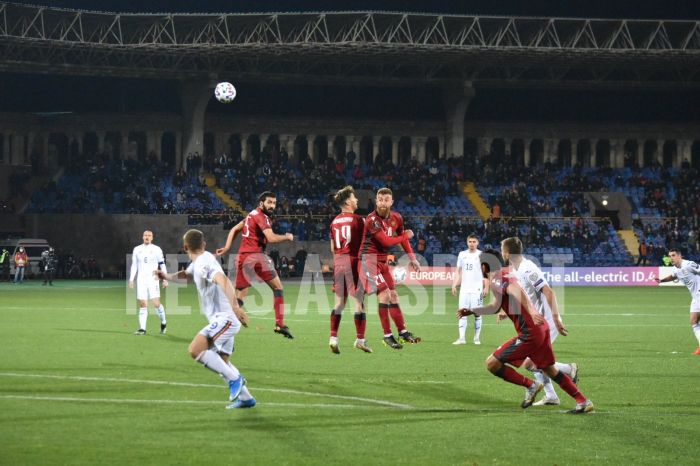 FIFA has released the annual table of classification of national teams. After scoring three victories in the first three rounds of the qualifiers for the World Cup, the Armenia national team has climbed 9 spots and is now ranked 90th.

Among the top ten are the teams of Belgium, France, Brazil, England, Portugal, Spain, Italy, Argentina, Uruguay and Denmark.

During the qualifying round for the World Cup, the team led by Joaquin Caparros won Lichtenstein 1-0, Iceland 2-0 and Romania 3-2.