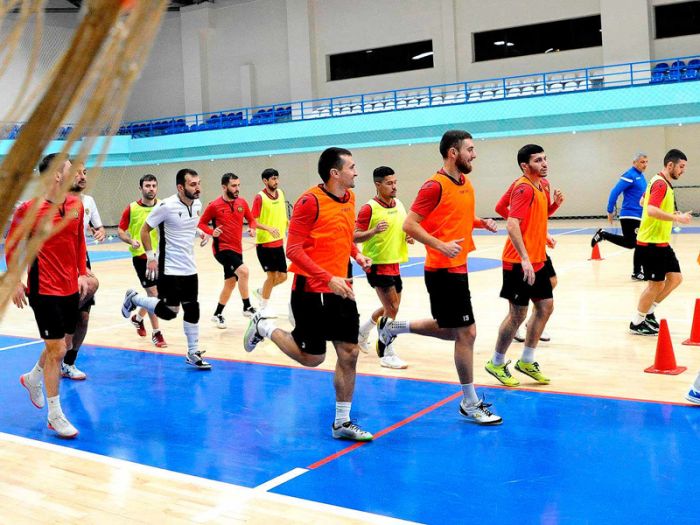 The Armenia national futsal team has started training at the Technical Center/Football Academy of the Football Federation of Armenia ahead of the last two competitions of the group stage in the qualifiers for UEFA Futsal Euro 2022, the FFA’s press service reports. Manager Ruben Nazaretyan invited the following footballers to participate in the training session:

Julio Cesar Brollo Zanotto and Alex Aparecido Felipe Santos, Brazilian members of Norilsk Nickel, have also joined the team and will be training with the team, but won’t be able to play the official matches now since their relevant documents are missing.

The Armenia national futsal team will play against Russia in Yerevan on April 9 and against France in Paris on April 14 in the last two rounds of the group stage for the qualifiers of UEFA Futsal Euro 2022.