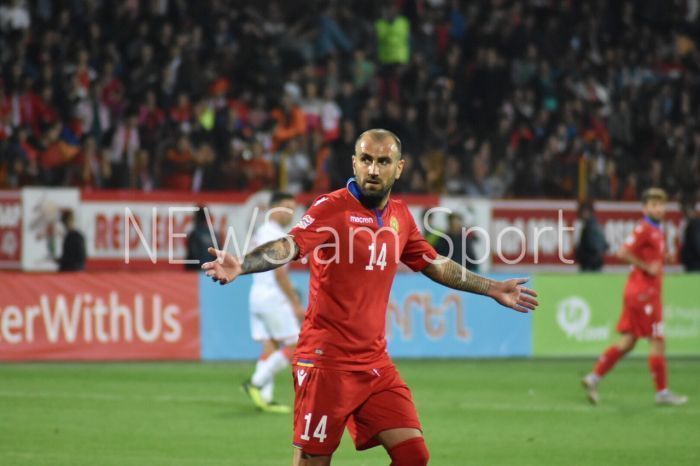 Yura Movsisyan, who has ended his football career and is an ambassador of the Football Federation of Armenia in North America, has posted comments on social networks, wishing the members of the Armenia national football team success during the 2022 World Cup qualifiers.

On March 25, the team led by Spanish manager Joaquin Caparros will compete with Lichtenstein in Vaduz. The match will start at 11:45 p.m. Armenian time.

Throughout his career, Movsisyan has played for Kansas City, Real Salt Lake and Chicago Fire, as well as the Danish Randers, the Russian Krasnodar and Sparta and the Swedish Djurgardens IF. Between 2010 and 2018, he played 38 matches and scored 14 goals with the Armenia national team.