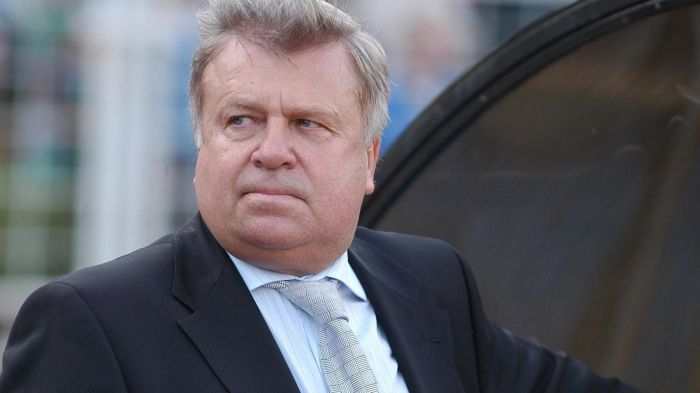 Baydachny, 68, hasn’t been coaching since 2012. The last team he coached was FC Rostov for two months in 2012, and before that he had coached Russian, Ukrainian and Belarusian teams, in Kuwait, Cyprus, Syria and Moldova, and between 2003 and 2005, he coached the Belarus national team.

During his football career, Baydachny coached five matches with the team of the USSR and played in Dynamo Moscow and Dynamo Minsk.

On March 5, David Campana was dismissed from the position of manager of FC Ararat-Armenia and was temporarily replaced by Armen Adamyan. Campana had been coaching FC Ararat-Armenia since 2020. FC Ararat-Armenia played 18 matches, scored 8 victories, tied 4 matches and suffered 6 defeats under Campana’s leadership.