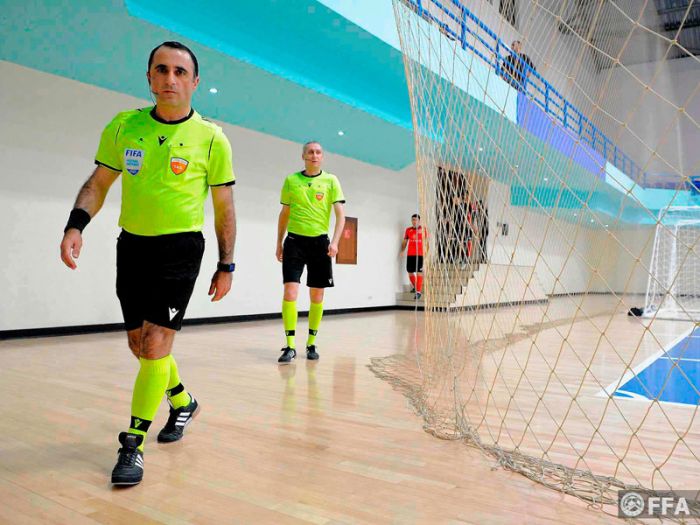 The match will take place on March 10 in Zenica, Bosnia & Herzegovina.

On March 10, the Armenia national futsal team will play the fourth match against the Georgian team during the UEFA Futsal Euro 2022 qualifying competition. During the previous three matches, the Armenian team was defeated by world’s vice-champion Russia (0-6) and Georgia (0-5) and tied the match with the French team (4-4).