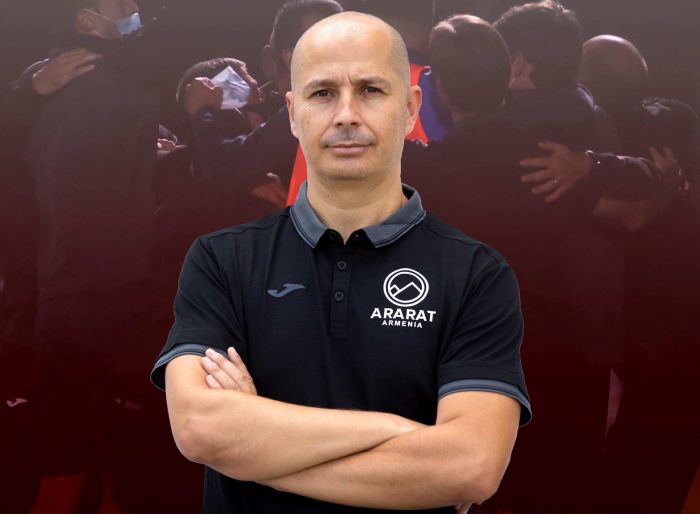 The parties have dissolved the contract. The Spanish coach had been the football club’s manager since 2020. FC Ararat-Armenia played 18 matches, scored 8 victories, tied the matches 4 times and were defeated 6 times under Campana’s leadership. This season, FC Ararat-Armenia repeated last year’s success and made it to the play-offs for the Europa League qualification.

Armen Adamyan has been appointed acting manager of FC Ararat-Armenia.