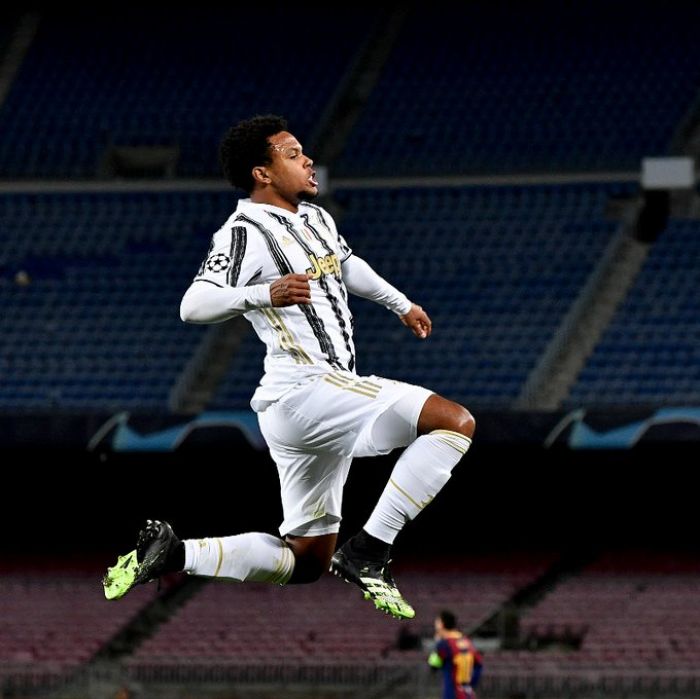 McKennie joined Juventus before the start of this season. He participated in 31 clashes in all competitions, scored 5 goals, and made 2 goal assists.