Laporta: I'm certain that Messi will stay, if I win 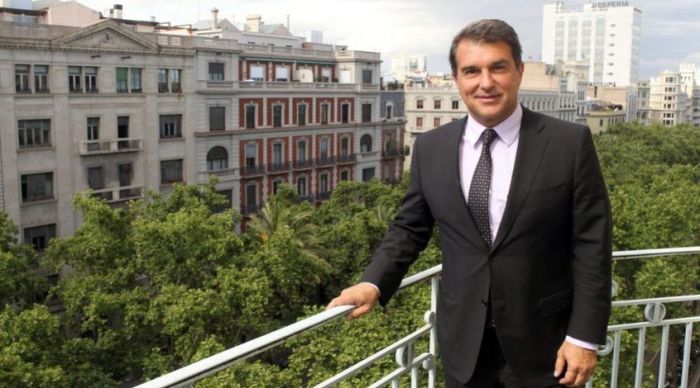 The election for president of the Catalonian football club will take place on March 7. The other candidates are Victor Font and Tony Freiha.

The position of president of FC Barcelona remained vacant after Josep Maria Bartomeu’s resignation. Bartomeu had been the football club’s president since 2014.