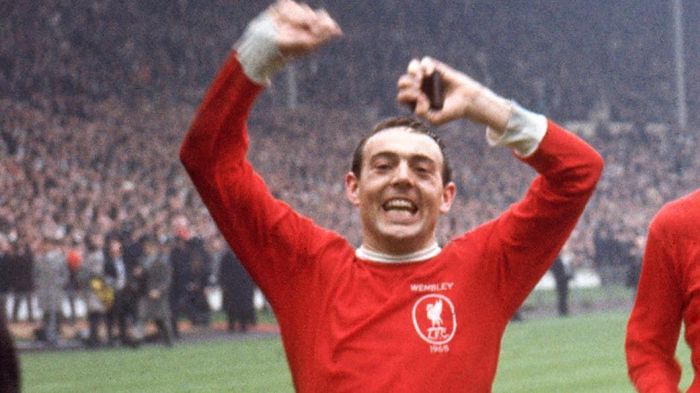 Liverpool FC have expressed their condolences to the former Scottish footballer’s family and relatives.

Ian St John played with Liverpool FC between 1961 and 1971 and scored 112 goals during 425 games. After ending his career, St John began to pursue a career in coaching and was the manager of Motherwell and Pertsmouth.