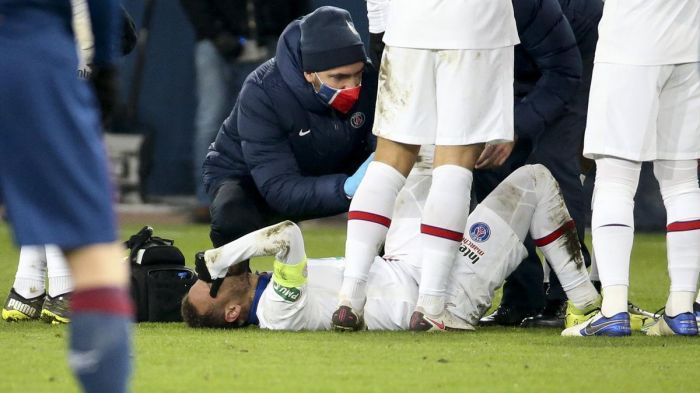 The 29-year-old footballer is still recovering from a muscle injury that he received during the match against Cannes in the 1/32 final of the French cup play-offs (1-0). He will also miss the matches against Bordeaux and Brest.

PSG will play against FC Barcelona on March 10. During the first match, France’s champion won 4-1 without Neymar.

During the current French championship, Neymar played 11 matches, scored 6 goals and made 3 passes for goals.