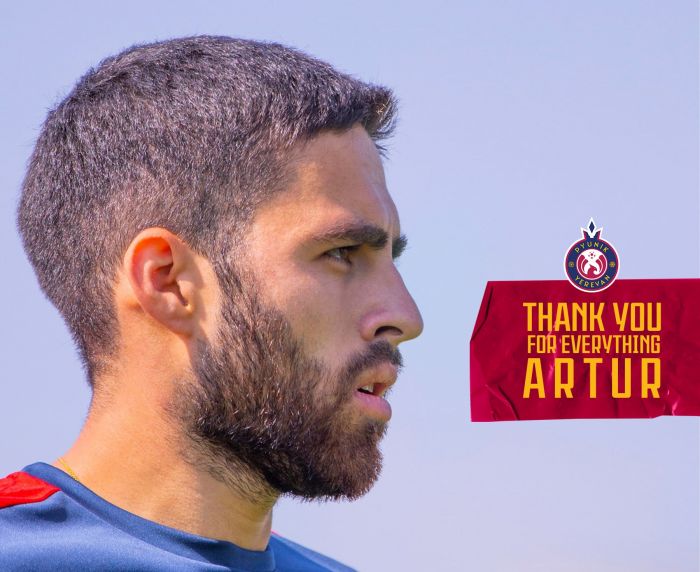 FC Pyunik’s midfielder Artur Nadiryan, 22, has ended his career due to his injury, and he has been receiving treatment for a long time, the football club’s press service reported.

Nadiryan has only been a member of FC Pyunik throughout his career. He became Armenia’s super cup winner once and has played 50 matches with FC Pyunik.

The footballer has also been invited to play for the U-17, U-19 and U-21 teams of Armenia on a regular basis and has played as a senior in all the teams.

FC Pyunik thanked Nadiryan for the high level of professionalism and wished him all the best in the new stage of his life.