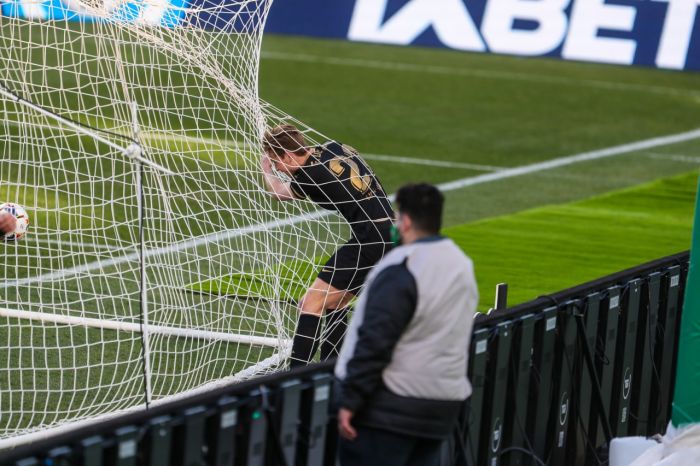 In the 20th round of the Spanish football championship, Barcelona beat Elche 2-0. Dutch midfielder Frenkie De Yong pushed FC Barcelona forward in the last part of the first half, and at the 89th minute, 21-year-old Spanish winger Ricard Puig stood out two minutes after replacing another footballer.

After 19 games, Barcelona have 37 points and are in third place. Atletico Madrid scored 44 points after 17 games, and Real Madrid, which are in second place, have 40 points after 19 matches.