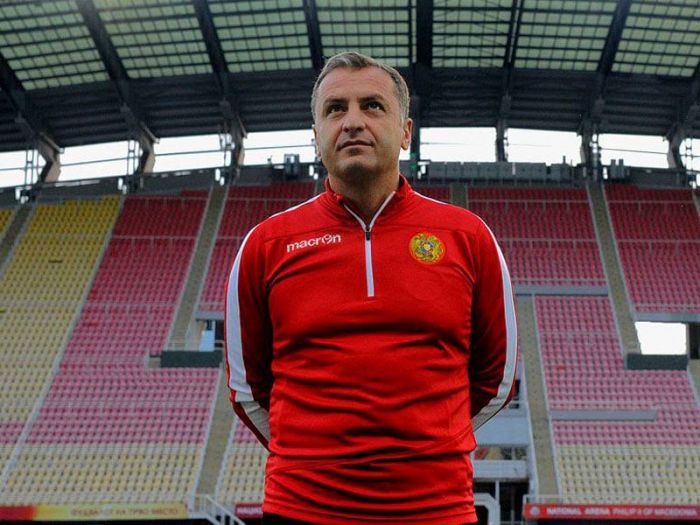 According to KazFootball.kz, the 47-year-old coach is among the candidates.

Minasyan quit coaching FC Ararat-Armenia at the end of the previous season. In 2014-15, he coached Kazakhstan’s FC Tobol, the only foreign team he has coached.

During the Kazakh football championship which has ended, FC Taraz scored 23 points and won 8th place after 20 rounds. Among the other candidates for managers of the team are 44-year-old Serbian coach Milos Kruscic and 43-year-old Moldovan coach Andrian Sosnovschi.