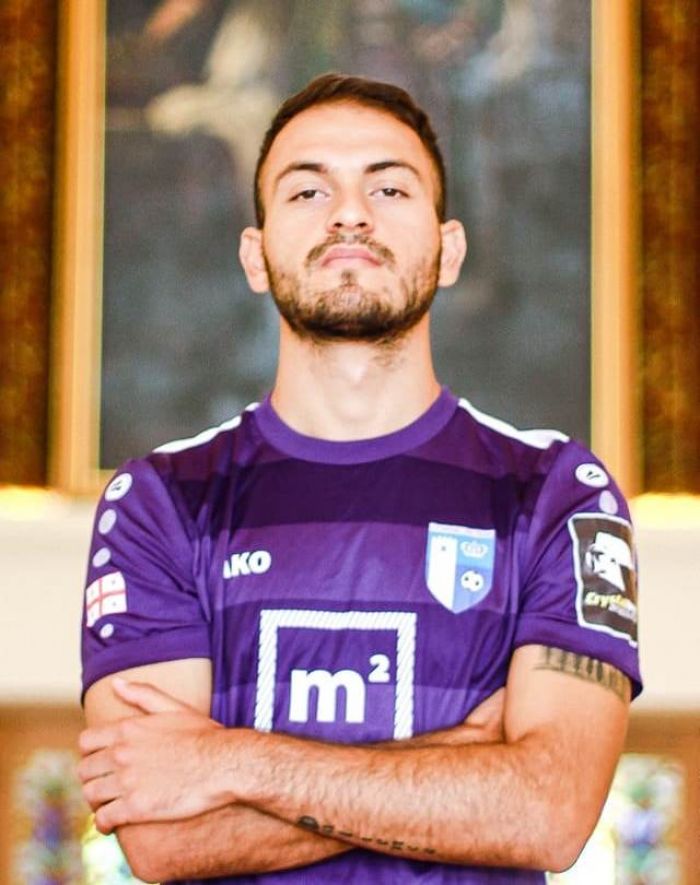 Poghosyan moved to FC Telavi last year. This season, he participated in one match and scored one goal. In the past, he has played for Yerevan’s FC Pyunik and FC Noah.