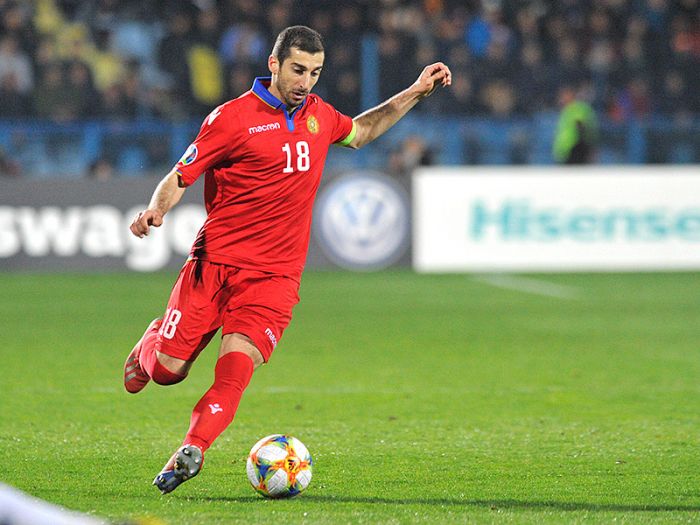 Fourteen years ago today, on January 14, 2007, Henrikh Mkhitaryan joined the Armenia national football team during a friendly match held in Los Angeles where the Armenian football team was competing with Panama’s team and tied the match 1-1.

Mkhitaryan, who was playing for Yerevan’s FC Pyunik at the time, replaced footballer Rafael Nazaryan in the second half of the match.

The 31-year-old midfielder for Roma has participated in 88 matches with the Armenia national football team and is best bomber in the history of the football team with 30 goals.

In September 2020, Mkhitaryan moved from Arsenal to Roma with which he has participated in 17 matches, scored 8 goals and made 8 passes for goals during the current Italian football championship.