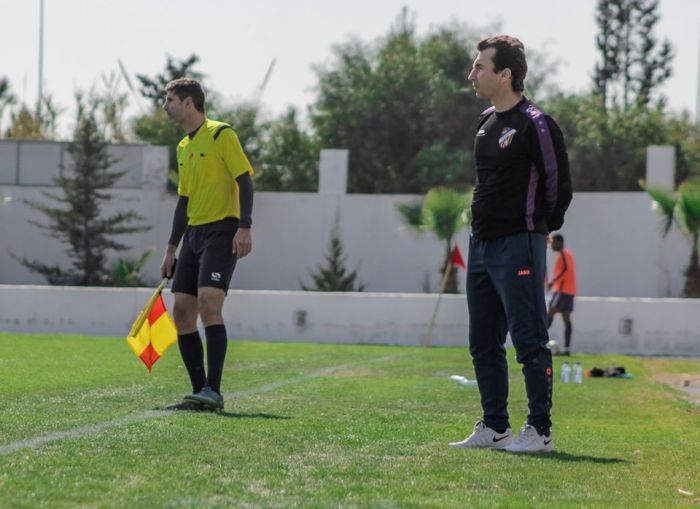 Head coach of Yerevan’s FC Urartu Aleksandr Grigoryan has commented on the news about him coaching the Russian FC Krasnodar’s women’s team. Earlier, it was reported that FC Krasnodar’s owner Sergey Galitsky had personally led negotiations with the 54-year-old coach and offered to coach the women’s team.

“I really respect Galitsky and don’t understand how the news was spread. I am currently the head coach of FC Urartu. I still want to coach the team and am performing my duties. I don’t understand who needed this provocation. This is either gossip or a provocation,” Grigoryan said, RB Sport reported.

Aleksandr Grigoryan has been coaching FC Urartu since November 2019. Before that, he was the coach of Tambov.