Napoli stadium to be renamed after Maradona 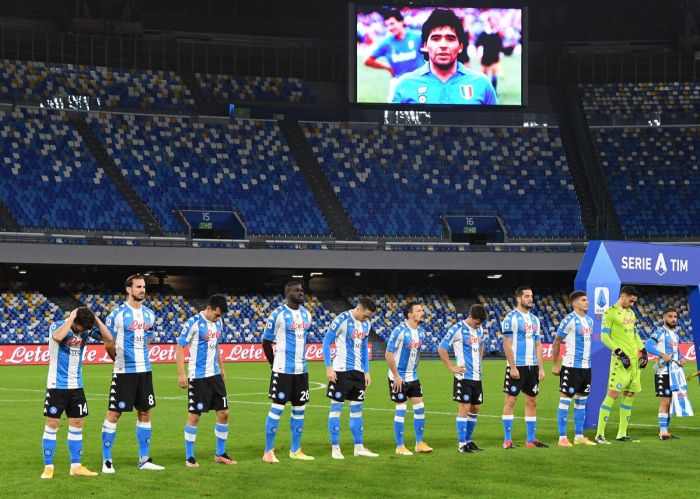 "There were a number of brilliant ideas, but we decided on the name: Stadio Diego Armando Maradona," the mayor said.

Maradona played for Napoli from 1984 to 1991, twice winning the Italian Serie A title. The FIFA World Cup winner died on November 25, at the age of 60.