Maradona is laid to rest next to his parents 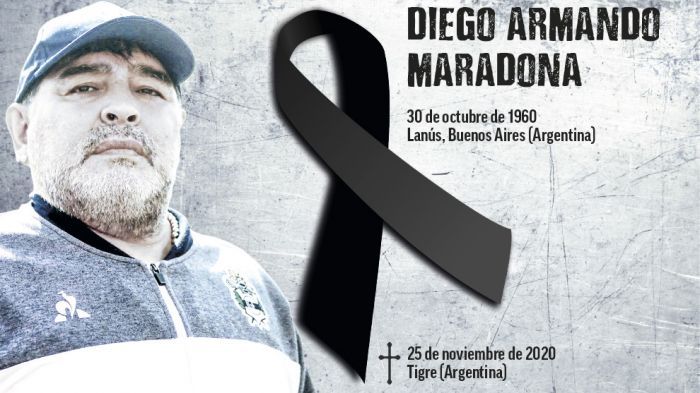 Argentine football legend Diego Maradona has been buried at the cemetery in Bella Vista, 35 km from Buenos Aires, where his parents are also buried.

According to Sport.es, only Maradona's family and friends were present at his funeral. Maradona, 60, had undergone surgery on November 2 for a brain hemorrhage, and he was discharged from hospital on November 10.

Three days of national mourning have been declared in Argentina over Maradona's death.