Pele on death of Maradona: One day, I hope we can play ball together in the sky 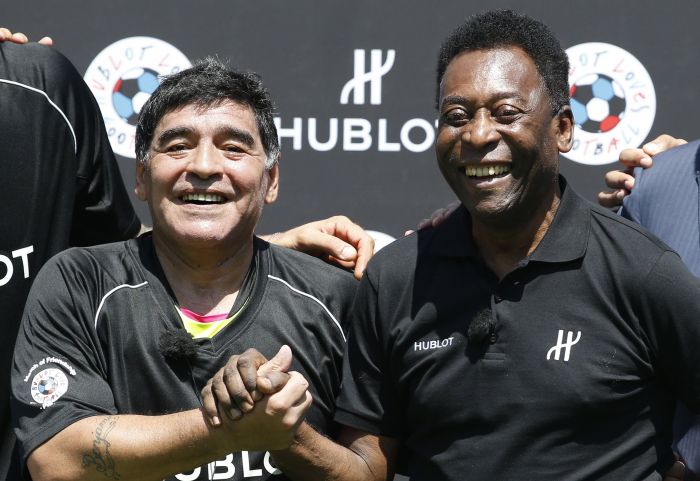 “One day, I hope we can play ball together in the sky,” Pele said, Reuters reported.