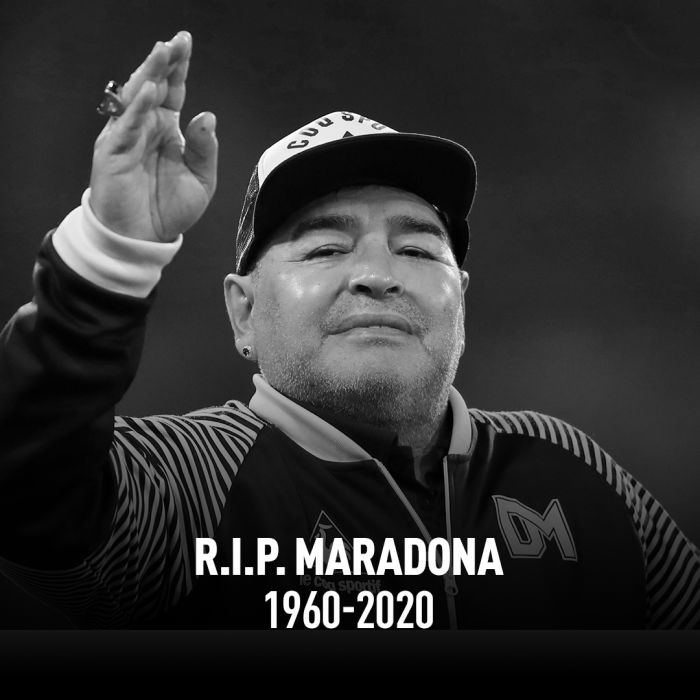 Argentine presses report that the government of Argentina has decided to declare a three-day mourning on the occasion of the death of legendary footballer Diego Maradona.