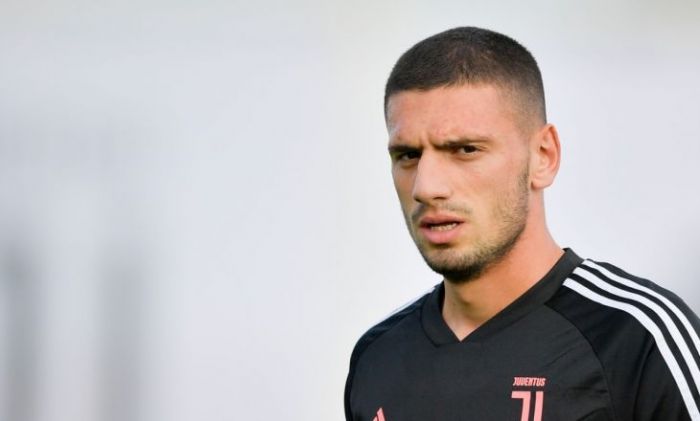 Defender for Juventus Merih Demiral has received an injury and won’t be able to play for the team during the upcoming matches.

According to the official website of Juventus, Demiral received a muscle injury during one of the trainings.

This season, Demiral participated in 8 matches with Juventus, making 1 pass for a goal.