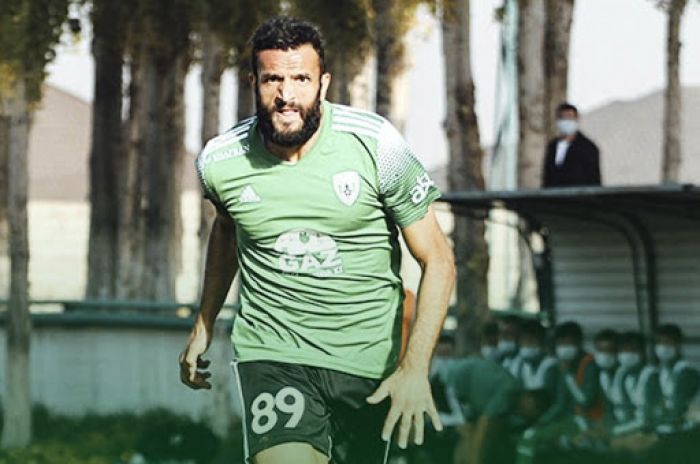 The professional football league of Kazakhstan has formed the symbolic team of the championship of the country’s First Division which has ended. Midfielder of Atirau, former player of the Armenia national football team Artak Dashyan is also part of the team formed based on the data of InStat.

“Artak Dashyan won 63% of the duels, stole the ball 34 times and stopped the transfer of the opponent 46 times. Dashyan scored three goals, one of which became the real décor of the Premier League,” the source wrote about Artak Dashyan.

During this season, Atirau scored a pass to the league of the top teams of Kazakhstan under Aram Voskanyan’s leadership.