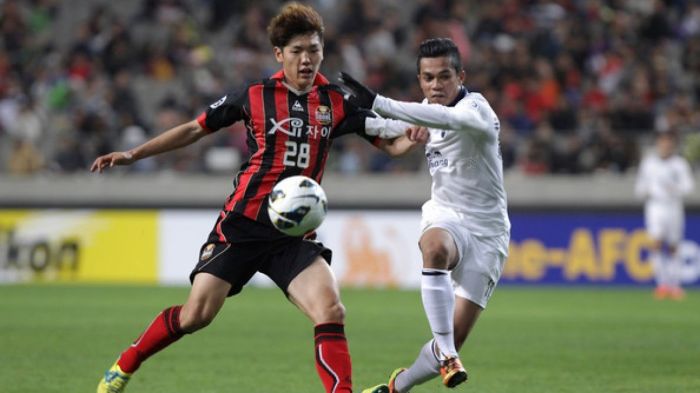 The 31-year-old footballer’s body was found at a parking lot of an office building. Police said there were no traces of violence on his body. Kim might have committed suicide.

Kim Nam-chun had been playing for Seoul since 2013 and had participated in 137 matches, scored 4 goals and made 2 passes for goals.