Mihran Harutyunyan to arrive in Yerevan today and leave for Artsakh 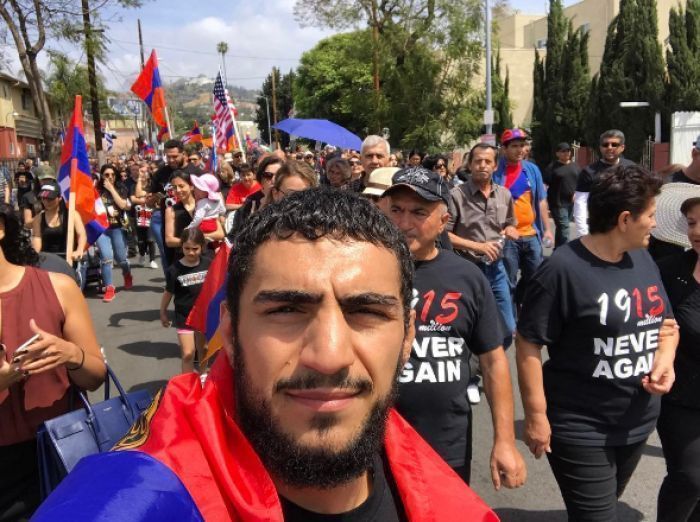 “I’ll do everything I can to help people and to support the three colors of the tricolor flag which are important for me,” he said, adding that he will be leaving for Artsakh to provide humanitarian aid and will be joined by MMA fighter, Russia-based Eduard Vardanyan, who is already in Yerevan.

In an earlier interview with NEWS.am Sport, Eduard Vardanyan had stated that the purpose of his visit to Artsakh is to provide humanitarian aid to the locals and hospitals.

On September 27, the Armed Forces of Azerbaijan, in gross violation of the existing norms of international humanitarian law and the logic of the process of peaceful negotiations for a resolution of the Nagorno-Karabakh conflict, used artillery and aircraft and launched an offensive along the entire length of the line of contact, targeting the military posts of the Defense Army of Artsakh (Nagorno-Karabakh), peaceful settlements, including the capital Stepanakert, Shushi and regional centers. The parties reached agreements on humanitarian ceasefire three times, but they aren’t maintained.