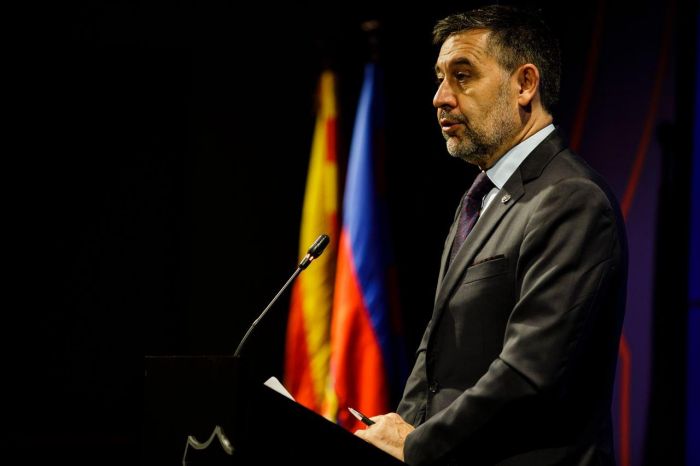 FC Barcelona have officially announced the resignation of club president Josep Maria Bartomeu and members of the board of directors.

According to the Barca press service, Bartomeu has stepped down in consideration of the distrust expressed by the official members of the club.

According to the club's charter, elections for a new president shall take place within 90 days following the incumbent president's resignation.

Josep Baria Bartomeu had taken over as Barcelona President in 2014 after the resignation of then President Sandro Rosell.