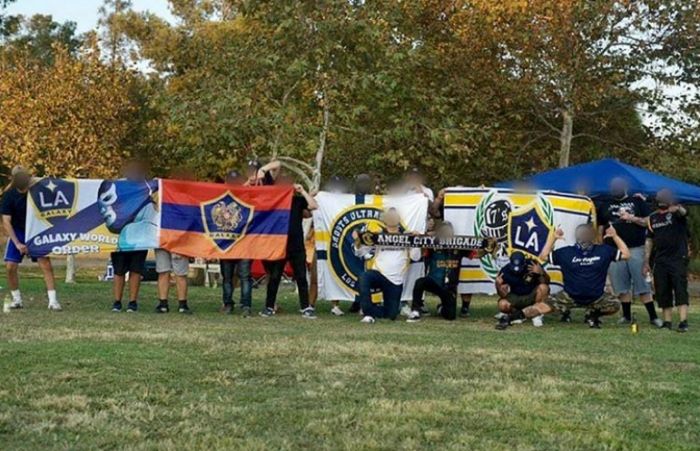 A group of fans of Major League Soccer club Los Angeles Galaxy fans have expressed their support to the Armenian soldiers who are fighting against Turkish-Azerbaijani aggression.

“We fully support our Armenian brothers and sisters during this difficult time. The fascist regimes of Turkey and Azerbaijan will never defeat the spirits of the people they oppress. Artsakh [(Nagorno-Karabakh)] is Armenia,” reads the respective Instagram post of these fans.

They added that donations can be sent to the Hayastan All Armenian Fund.