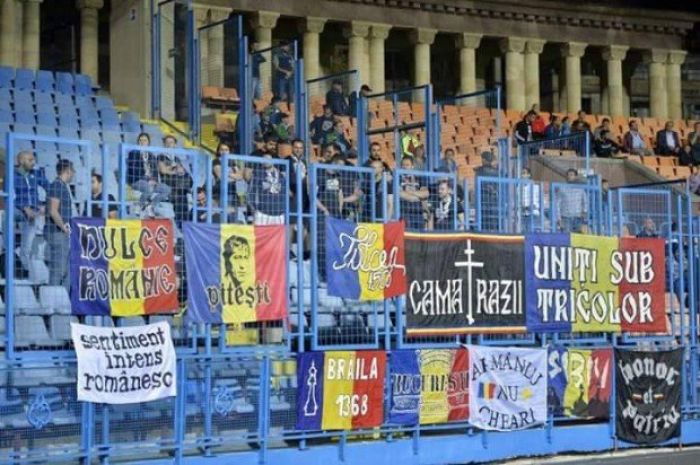 Several ultras groups have united to hold the action: UST, HP, Camarazii, NOI, Grai Strabun, Dulce Romanie. By the way, this is not the first time that Romanian fans hold a rally in support of Armenia and Armenians. A poster commemorating the victims of the Armenian Genocide was brought to Yerevan in 2016 for the World Cup qualifiers. 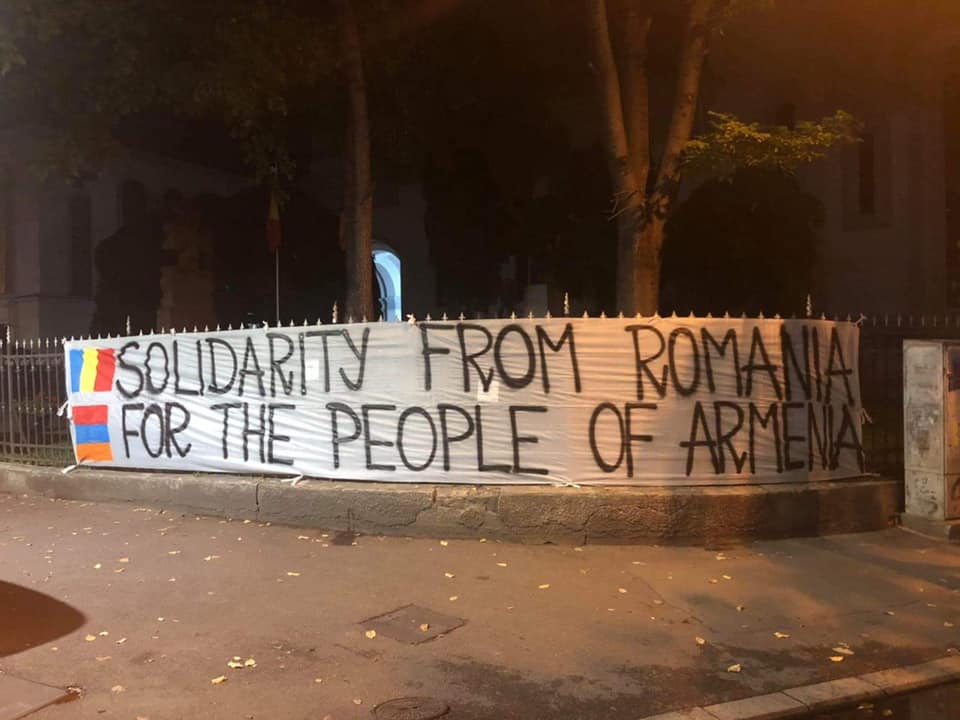 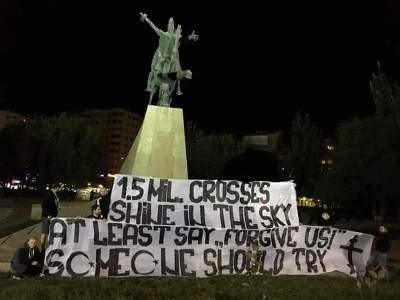 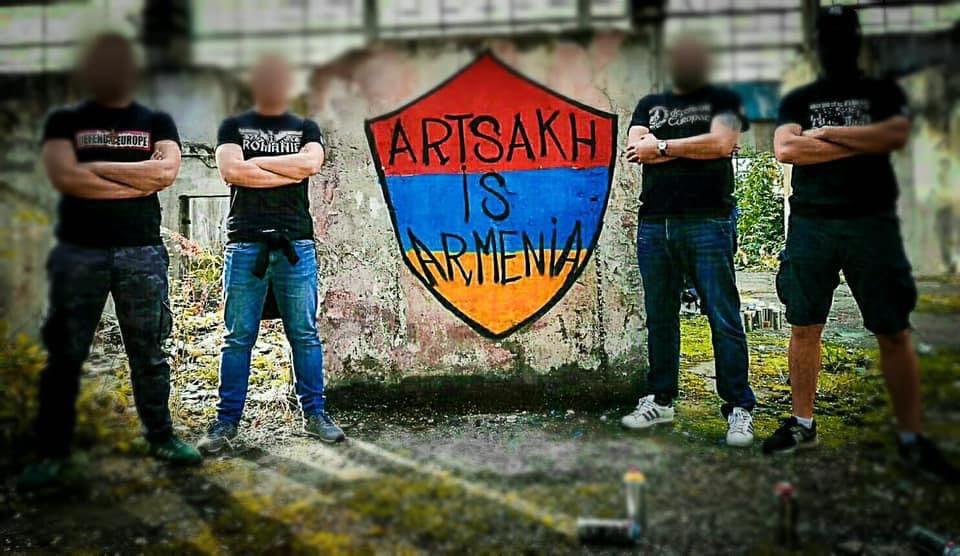 Since September 27, the Azerbaijani Armed Forces, in gross violation of international humanitarian law and the logic of the peace process, using missiles and aircraft, have been attacking along the line of contact, targeting Artsakh Defense Army positions and peaceful settlements. including the capital Stepanakert. On September 29, the enemy also shelled the villages of Vardenis, Gegharkunik province, Armenia. The battles continue.