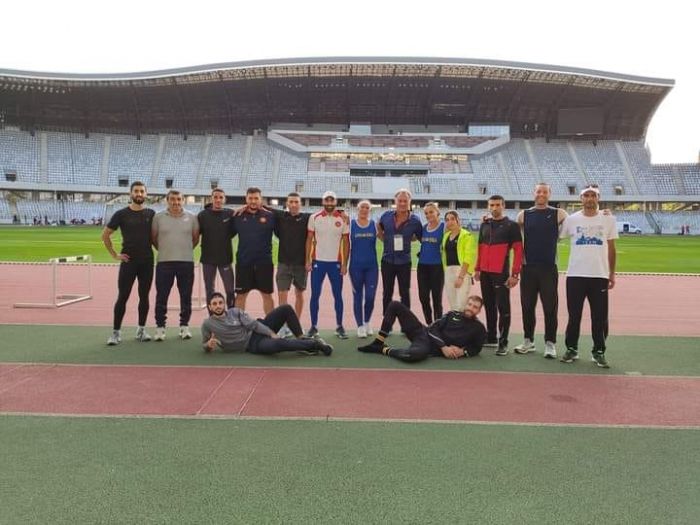 Armenia’s national athletics team is participating in the championship of the Balkan states in the Romanian city of Cluj.

Yervand Mkrtchyan performed excellently and scored a gold medal after running in 3 minutes, and 47 seconds during the 1,500-meter race, as reported the press service of the Armenian Athletic Federation.

Mkrtchyan will also participate in the 800-meter race. 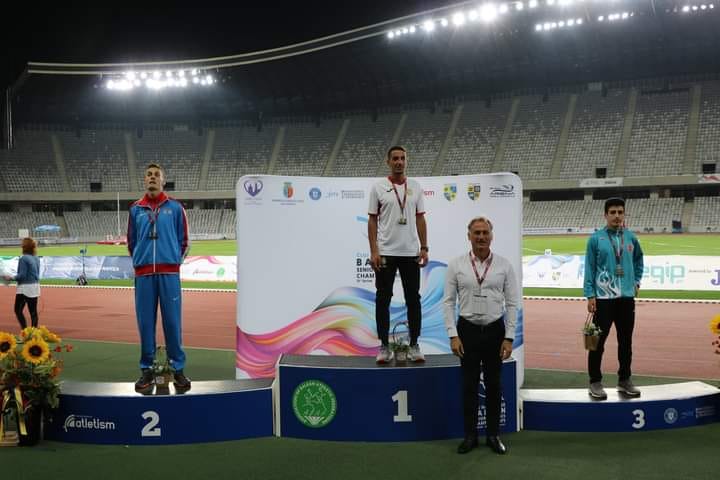