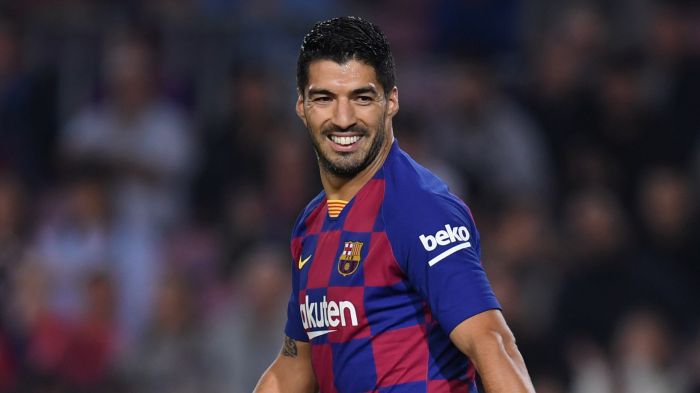 Striker for FC Barcelona and the Uruguay national football team Luis Suarez has arrived in Italy to take an Italian language test before signing a deal with Juventus.

According to La Gazetta dello Sport, the 33-year-old striker passed the Italian language test and will meet with the administration of Juventus today.

Suarez has been playing for FC Barcelona since 2014. This past season, he played 36 matches during all championships, scoring 21 goals and making 10 passes for goals.